During its Founding Assembly, the Council of Administration of FSFLAdesigned as President Federico Heinz, as Secretary Alexandre Oliva andBeatriz Busaniche as Treasurer, constituting the Executive Council ofthe new organization. The other members of the Council ofAdministration are Enrique A. Chaparro, Mario M. Bonilla, Fernanda G.Weiden and Juan José Ciarlante.

The official launch of the new organization was attended by thePresident of Free Software Foundation Europe, Georg Greve. 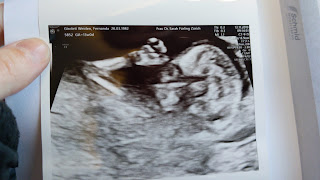 ...but if you try sometime you find you get what you need